Do I Need A Longer Barrel On A Woods Gun?

You might have heard that you need a more powerful handgun to carry outdoors, usually in case of a non-human predator. After all, there are critters out there that are capable of seriously mauling and/or killing and eating you.

Common examples are 6-inch revolvers and the longer-barrel models of large-frame semi-autos like a Glock 40 or a 10mm 1911, and the custom would be of course to carry it in a chest holster like the one featured in our most recent Chest Holster video:

Is that a good idea? Do you need (or should you have) a longer-barreled handgun for predator defense?

Yes…but not necessarily for the reasons you’d think. 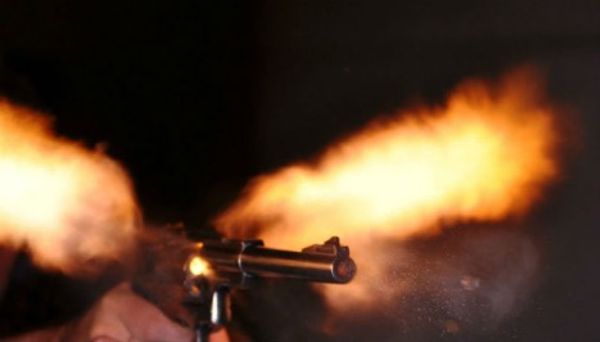 There’s obviously a correlation between barrel length, muzzle velocity and energy, but does having a longer barrel make so much difference that you should get a pistol with a longer barrel?

The answer is…it makes a difference, but not that much.

An extra 1.5 to 2 inches of barrel length only yield a modest improvement in muzzle velocity and therefore muzzle energy.

The additional muzzle energy is typically only an extra 50 to 75 ft-lbs.

That is more, though…isn’t it? But isn’t that a good thing?

It can be, but it can also not matter.

You see, people get hung up on barrel length because of jacketed hollow points. They require a certain velocity to expand properly, and barrel length (along with propellant charge) is one of the few ways to guarantee you meet the expansion threshold.

Why that’s relevant is that jacketed hollow points are not what you should be loading for predator defense.

In fact, plain ol’ FMJ hardball is more than serviceable.

The reason why is that you want deeper penetration. If you have to stop a charging animal, you want the bullet to punch through every inch of tissue and damage vital structures and put that animal down.

Since expansion isn’t as much of a priority, velocity doesn’t matter as much for terminal performance and also doesn’t affect it as much.

If you look at Lucky Gunner Labs tests of .38 Special and .357 Magnum ammunition, you’ll notice the non-JHP loads are almost identical in performance compared to 2-inch and 4-inch barrel tests. The extra 100 to 200 fps in muzzle velocity didn’t make as much of a difference for wadcutters or lead semi wadcutters as it does for JHP or semi-jacketed hollow points.

So extra velocity is good, but doesn’t make a heck of a lot of difference with a woods load. 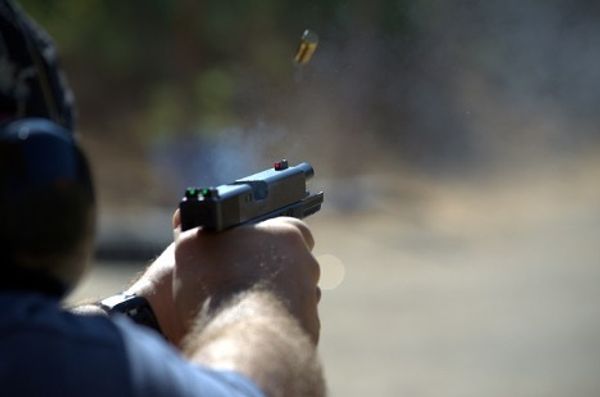 The benefits to a longer barrel have little to do with terminal ballistics and everything to do with making things easier on the shooter.

First is additional mass in the slide/more barrel helps to offset a certain amount of the recoil. Not a lot, but enough to notice.

Second, and this is the far more relevant thing, a gun with a longer sight radius lends itself to more predictable and faster alignment on presentation. As you punch the gun out, there’s often a lot less correction that’s necessary to get good sight alignment.

But it’s a little less pronounced with a Glock 17…and almost nonexistent with a Glock 34. That’s partially why competition shooters prefer the longslide models; the sights are basically aligned as you come on target.

Compact pistols (meaning a sub 4-inch barrel) are all known for needing more careful presentation to get the sights aligned on target compared to guns with a longer sight radius if you’re using iron sights.

Since a “woods gun” is carried for protection, recoil mitigation and faster sight alignment on presentation give you an advantage in terms of being able to place accurate shots, fast…

…and that is exactly what you need to be able to do.

No matter what species we’re talking about, predator attacks on humans tend to happen fast and up close. By the time you’re even aware that an animal is a threat, there’s only going to be seconds to act.

If you aren’t ambushed from cover, the way it typically works is the animal will act like it’s curious until it gets within striking distance. Then, they charge.

Sometimes the charge is a bluff, sometimes it isn’t. It’s all but impossible to know the difference when it’s happening, but you need to be ready to shoot in case it’s the real thing.

In this example, the two hunters saw the bear from further away, but noticed she came down towards them. They were aware she was coming closer, and got ready to shoot in case she meant them actual harm.

Here’s an example of a cougar making a bluff charge:

Luckily for the hiker in the video, she was only making a display rather than actually attacking him.

Just like with the cougar in that video, sometimes threatening language in a loud, clear voice can give an animal the idea to back off if it’s getting too close. Here’s a guide in Alaska handling his business with a brown bear who got closer than she should:

Sometimes, that can back an animal off…but sometimes it just doesn’t work.

The idea here is that if you have an encounter with an animal and you do have to shoot, you’re probably going to have time for one or two shots. Maybe three if you’re lucky. Those shots need to be aimed, and need to hit a vital area to cause the animal to rethink its behavior.

If a longer barrel helps you get sights aligned on target faster, so much the better. 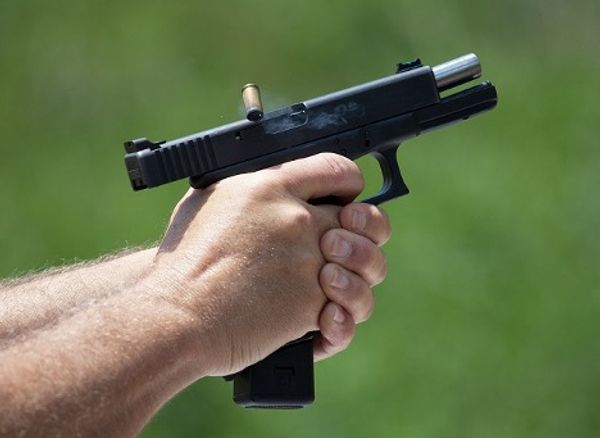 This could lead to the inevitable discussion of “this gun vs that gun” and when it comes to woods carry pistols, one of the big talking points is a Glock 40 vs Glock 20, or a Taurus Raging Hunter vs any one of their 4-inch magnums, and ditto a 6-inch Smith vs 4-inch Smith.

The answer is whichever you shoot best, loaded with the appropriate ammunition.

If you find a Glock 40 aligns sights on target faster, and you can make faster hits with it as a result, then yes. If a 6-inch S&W 586 gets faster hits for you than a 4-inch Model 19 or Ruger GP100, then get that one.

Because the reality is that if you have to use it, what’s going to make the difference is placing the shot where you need to. If you don’t do that, it doesn’t matter.

It’s just that a pistol with a longer barrel can have some benefits. 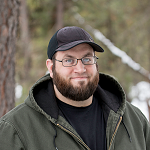